This project for a new building of 10 apartments and a commercial space, located within the historically significant “West End” of Fremantle, sought to integrate the ruin of the front wall of a C1890’s cottage, the only remaining structure on the site. The concept was to make confident and sensitive architecture within a significant heritage context that expresses continuity between the past, present and future.

The intrinsic value of the ruin has been celebrated and embraced. The project engages with the ruin as an object of significance by virtue of its survival, it has become an integrated part of the new building containing the space of the commercial tenancy behind it while two storeys of new building hover above, separated by a ribbon of frameless glass.

The new the building is clearly articulated as a contemporary form, addressing the aspirations and requirements of modern occupants for well designed spaces offering light, air, privacy, shading, security and car parking, while making the most of the roof top outlook 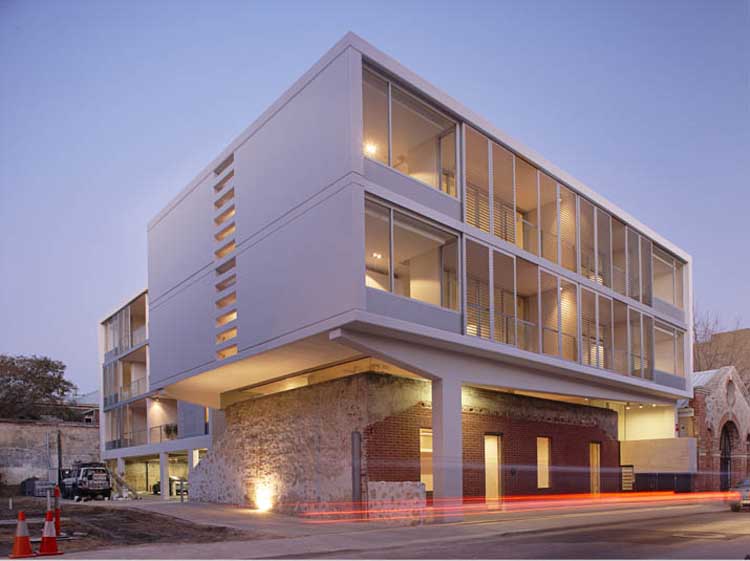 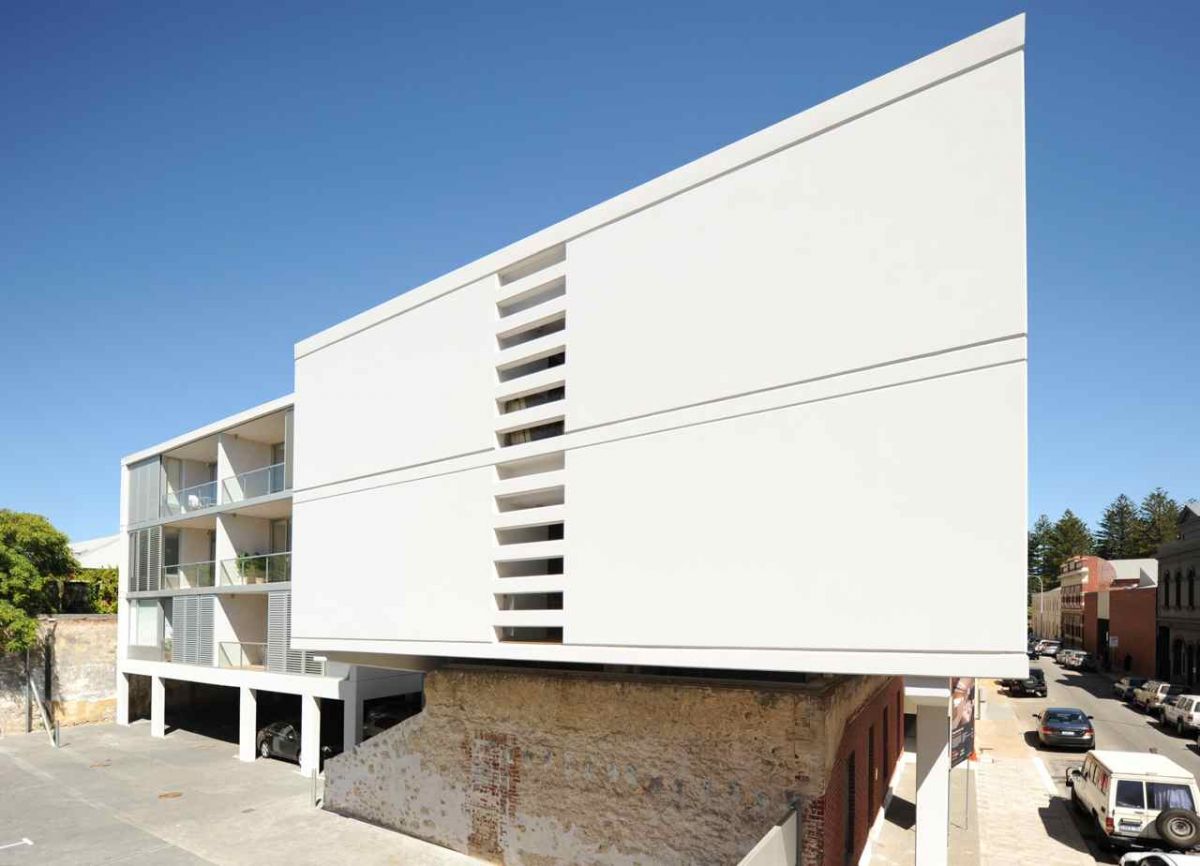 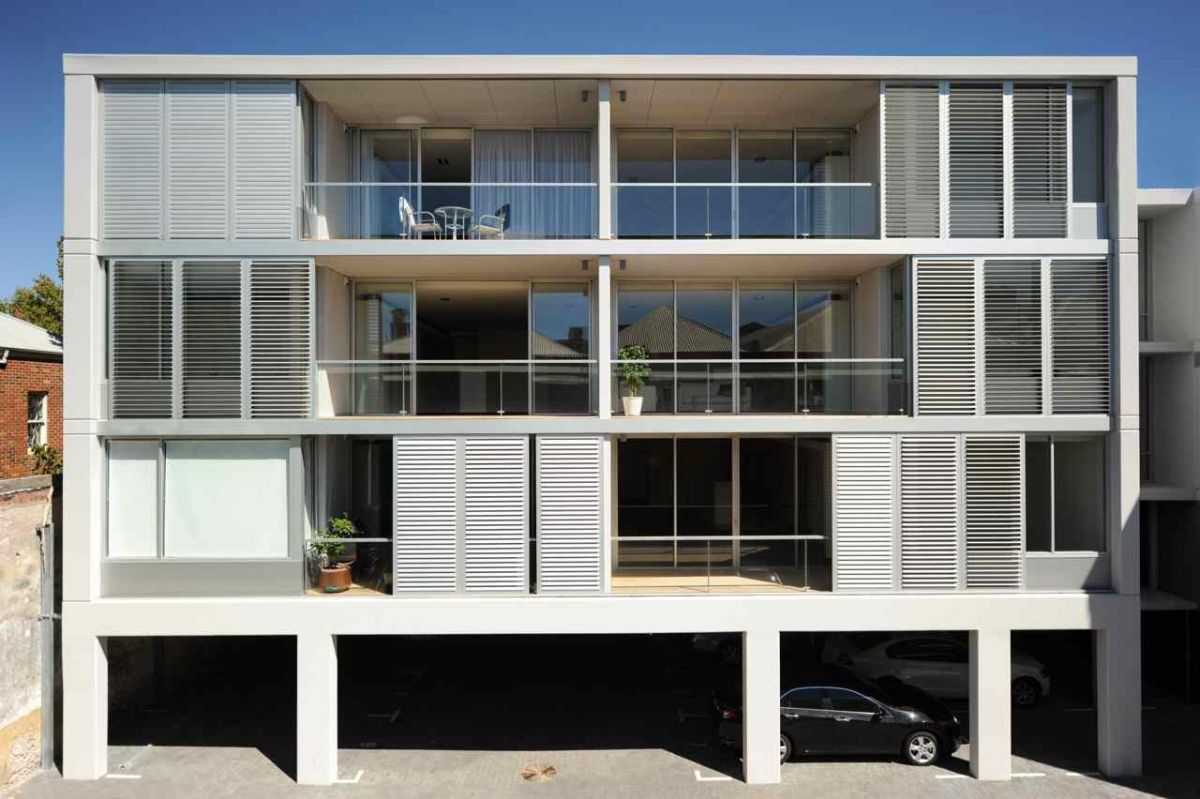 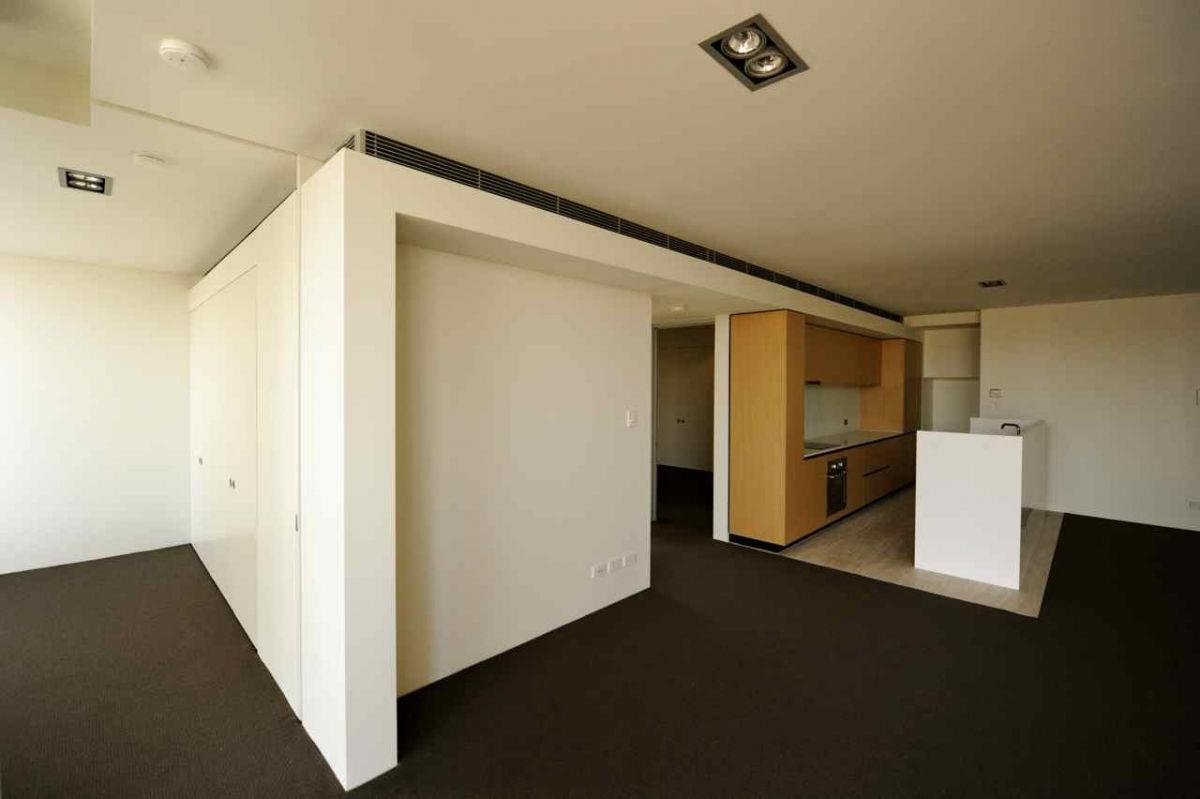 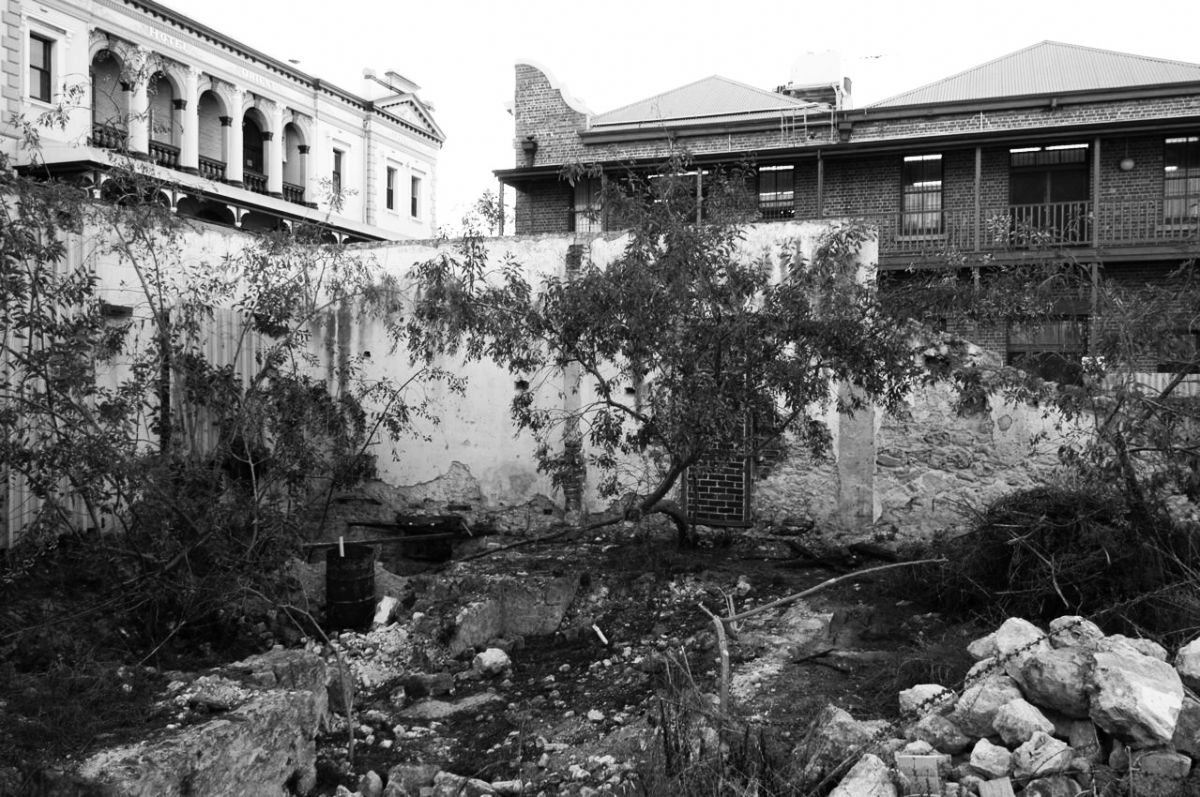