The clients’ concept for the dual uses of artisan bakery and restaurant was to celebrate the beauty of simple things, like freshly baked bread, both would contribute to and benefit from the shared premises, having different operating hours, but having ‘bread in common’.

The conceptual approach to the re-invention of the warehouse was to treat the existing structure and its history of change as honestly and simply as baking bread, and to pursue the sense of the hand made, crafted interior within the ‘painterly’ darkness of the space.

The building, originally built as a pharmaceutical warehouse, C1900, operated up until recently as a marine service workshop. It is included on the City Of Fremantle Municipal Heritage Inventory where it is identified as being of cultural heritage significance for its contribution to the streetscape, local area, and Fremantle as a collective whole.

The existing building is ideally suited to being re-used, both bakery and restaurant are sympathetic with the existing fabric and provide a publicly accessible, experiential example of successful heritage conservation that is an asset to the cultural and commercial fabric of Fremantle. 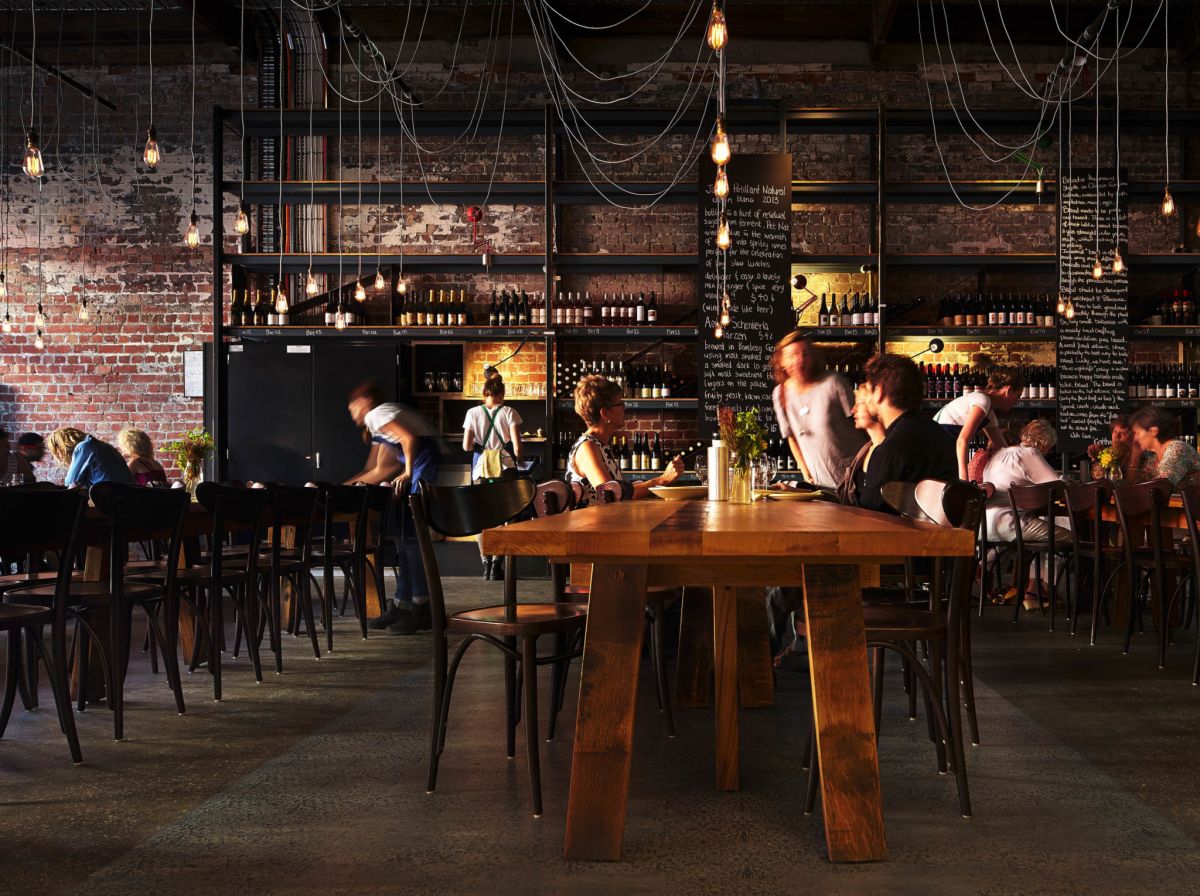 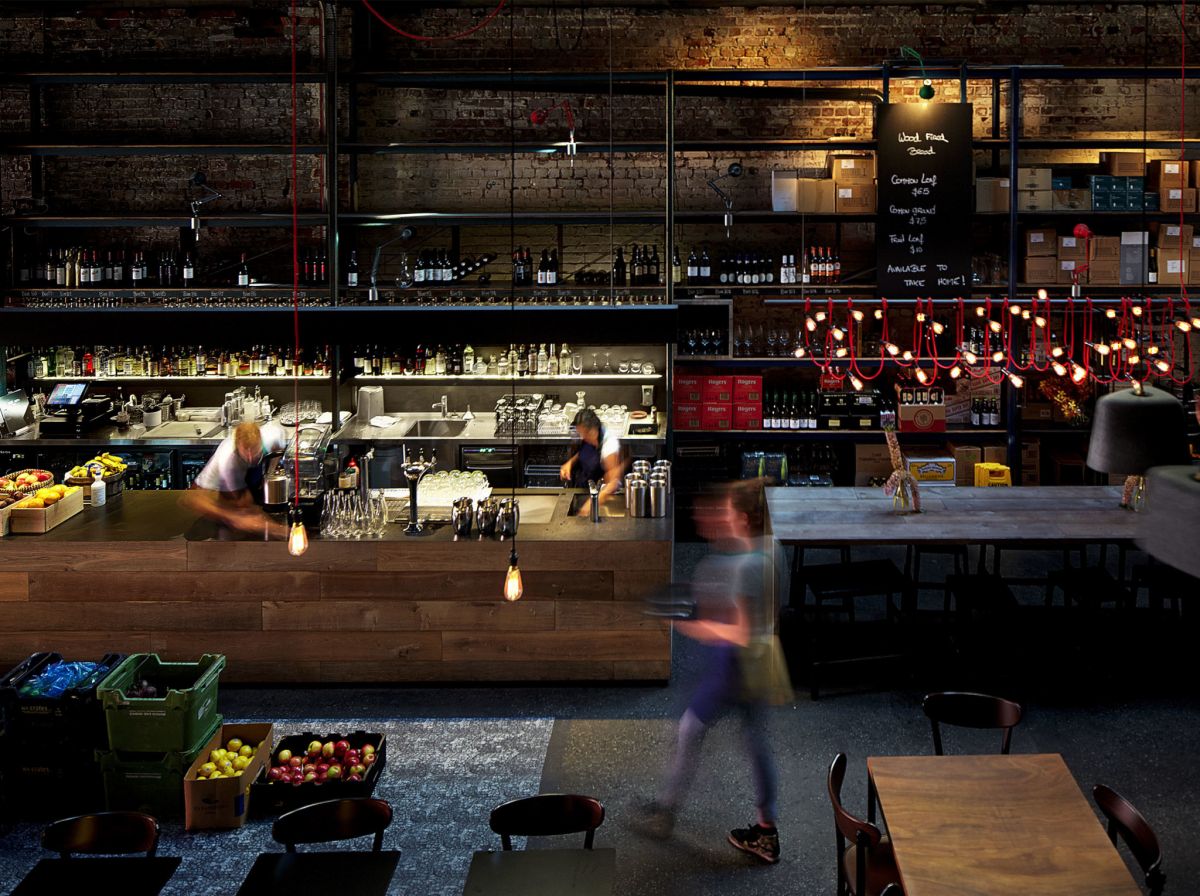 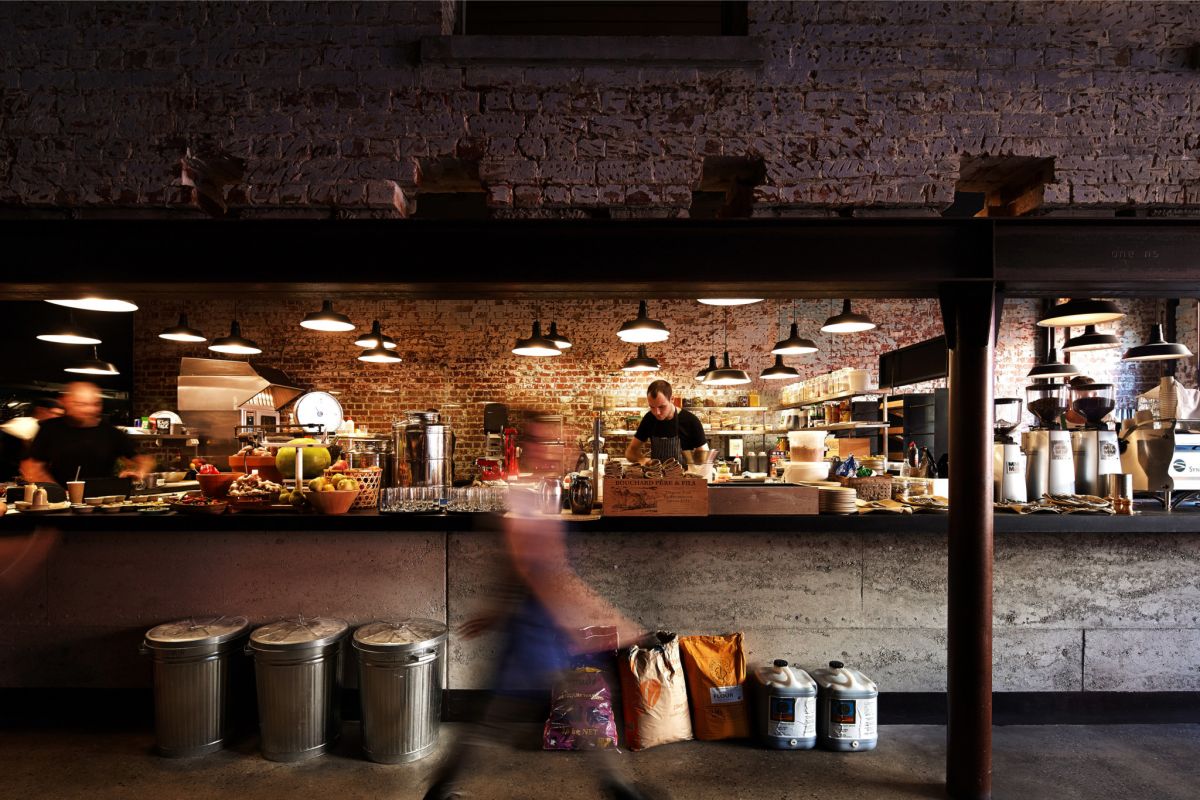 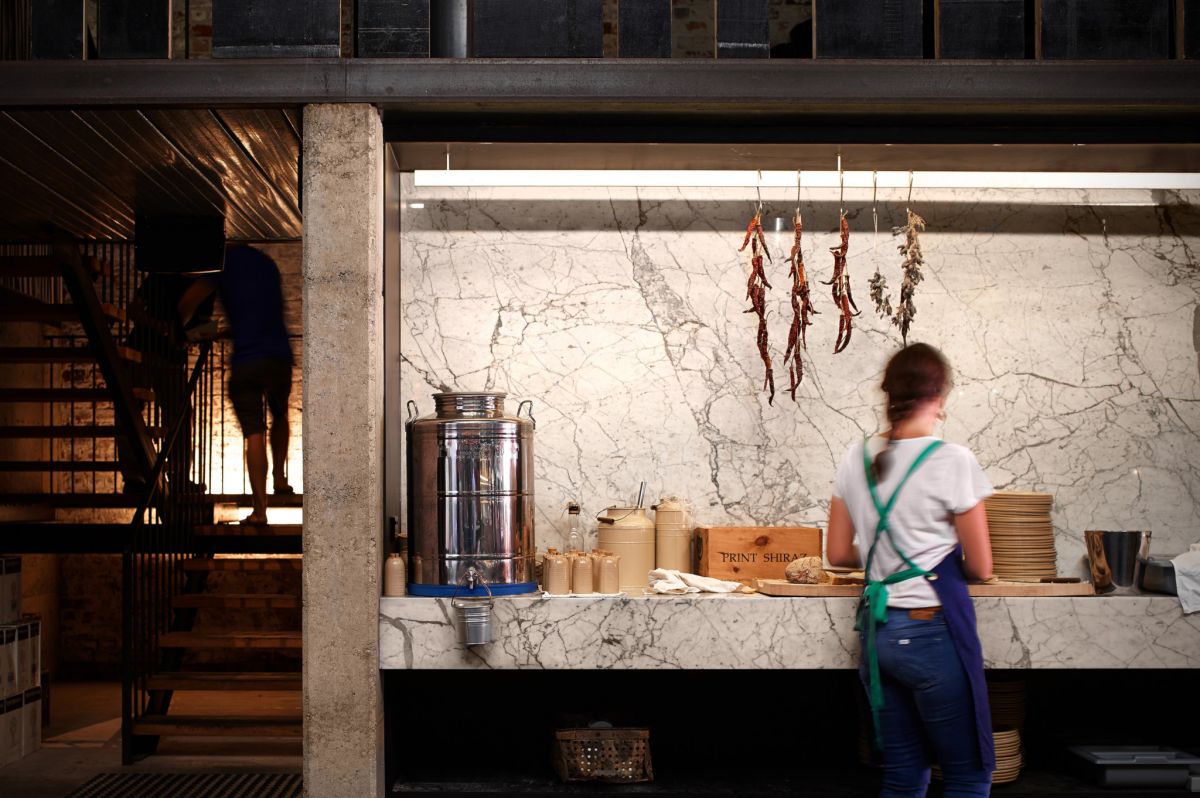 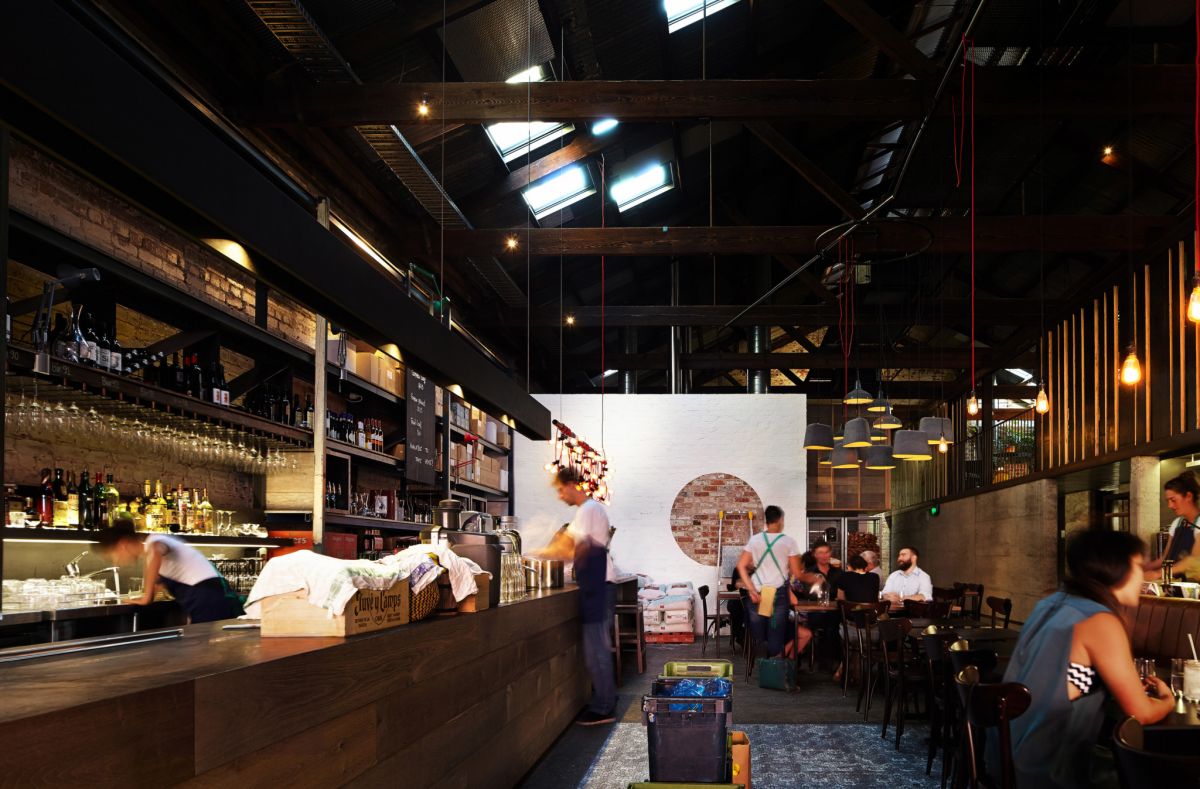 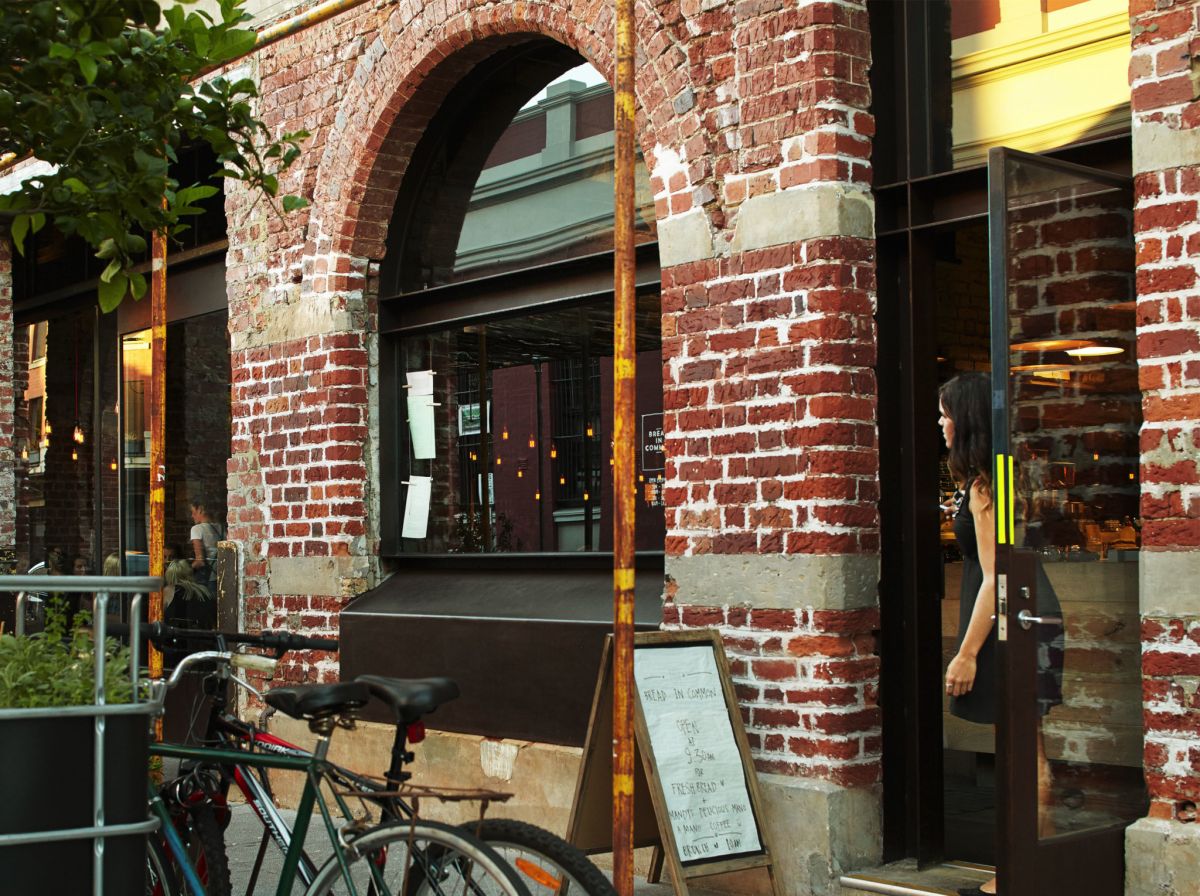